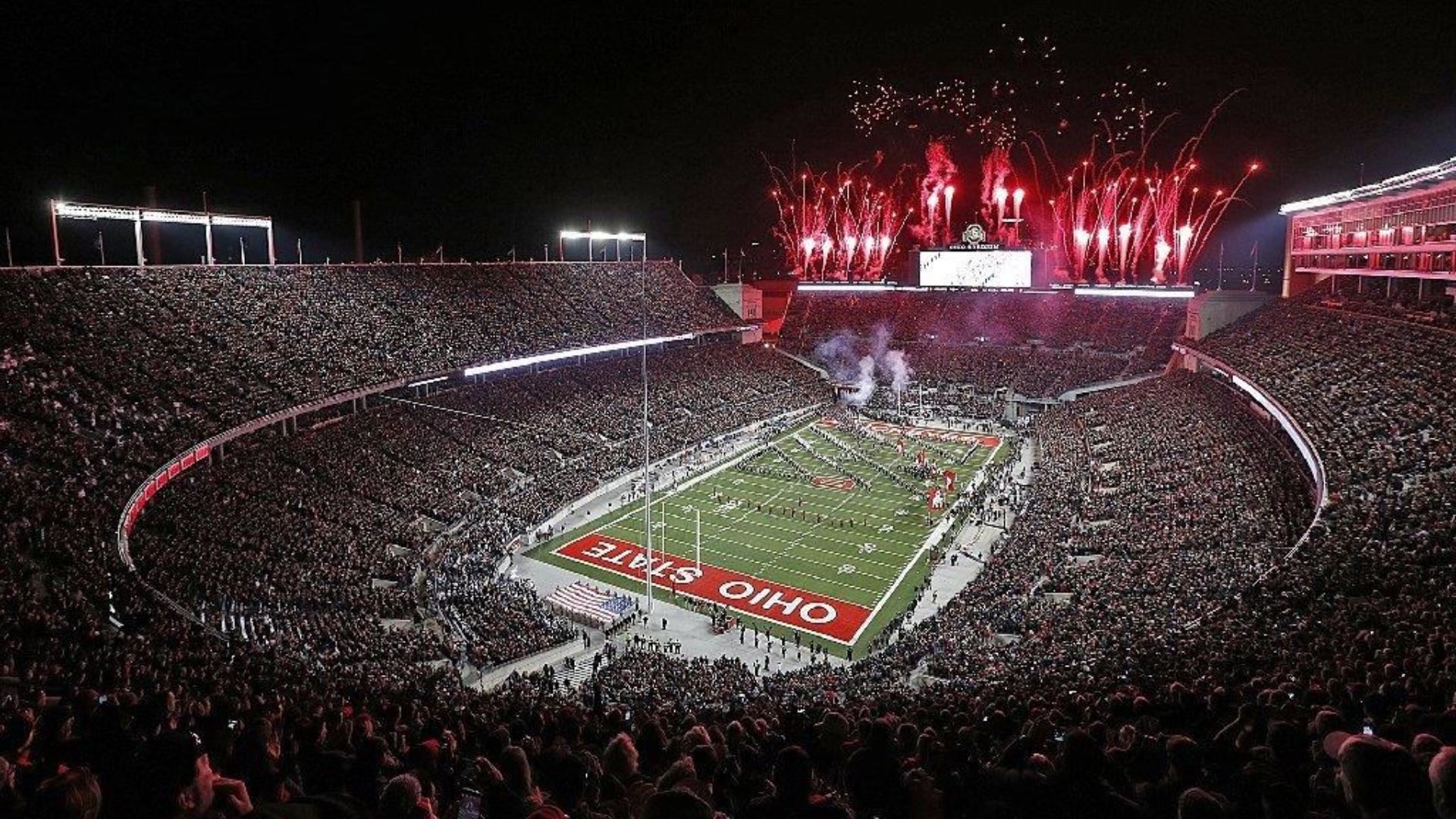 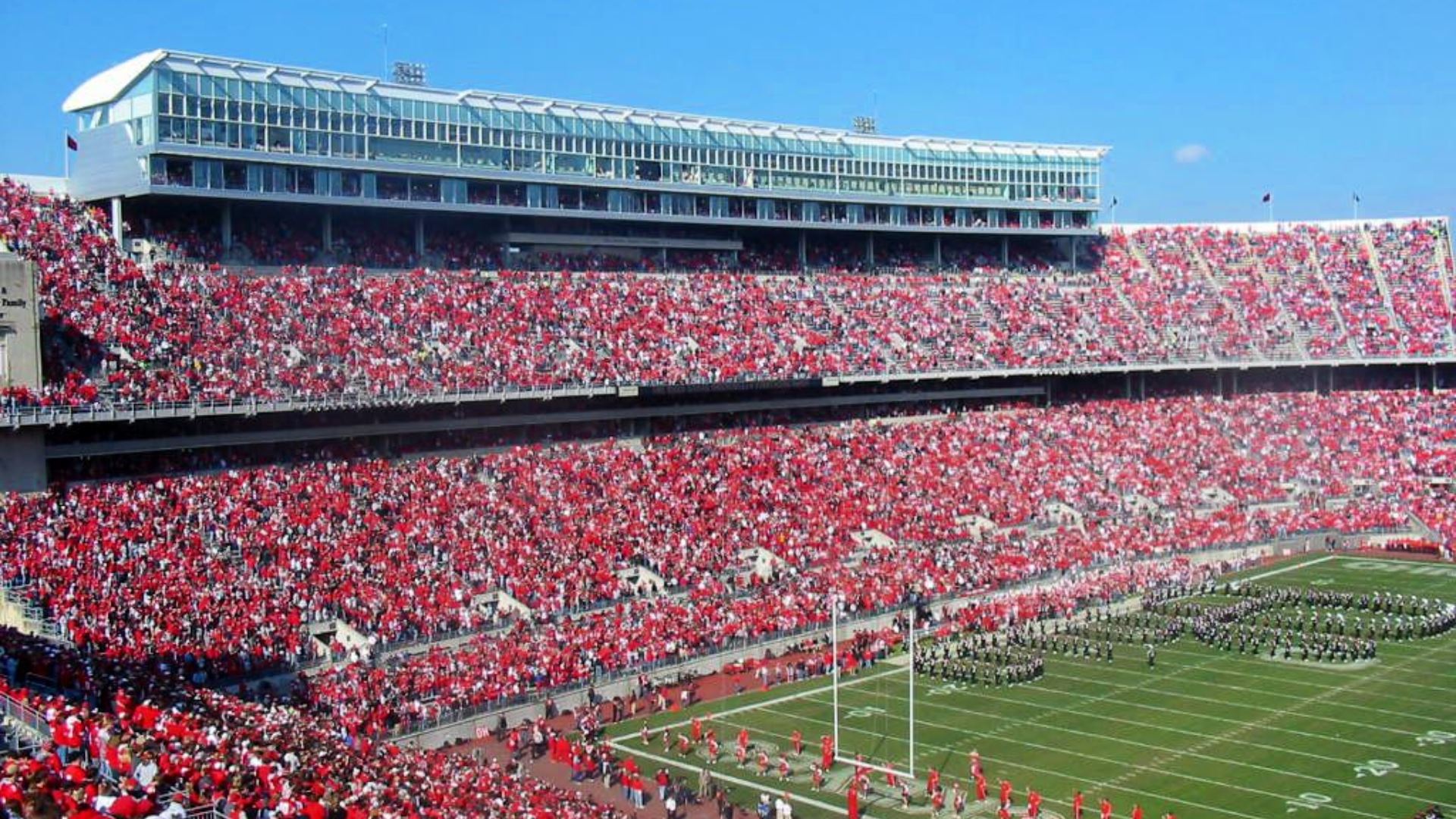 Previous Next
Stadium Upgrades | Osborn + OSPORTS has a 20+ year relationship designing architectural and engineering systems at Ohio Stadium. The work completed over that extended time period is highly varied in scope and size. The largest project we participated in was the $187 million renovation and expansion of the 90-year old stadium. Our scope included services as the AOR and EOR for the project. The project was recognized by our peers as an outstanding achievement in design with several national awards credited to our office. Work included chiller repairs and replacement, various HVAC upgrades, security camera installation, and many other infrastructure related components. One of the primary challenges of the project was to maintain the seating capacity for each game over a three year construction period.

We continue to assist OSU on a regular basis with a structural survey of the seat deck and framing systems within the 107,000 seat venue. The survey includes the assessment of concrete and steel frames. Deterioration is documented and incorporated into a condition survey report for use in developing a capital repair program. Typically we utilize the information in the assessment report to generate construction documents. We assisted the University through the construction phase to observe work in progress and adherence to our design intent.

Osborn was retained to design systems that withstand the brutally cold Ohio winters. Winterization of the stadium infrastructure includes: heat tracing of exposed domestic water lines and sanitary sewer traps; all water-based HVAC systems included features that readily allow for draining of the system in advance of the winter season. We also have designed spaces to hold temperatures above 40 degrees to protect not only the plumbing systems but also finishes within suite and other high-end finish areas of the stadium.
Permanent Stadium Lighting | Osborn performed a field lighting study and design for installing permanent field lighting for The Ohio State University’s Ohio Stadium. Metal halide fixtures were used to illuminate the stadium to current Illuminating Engineering Society (IES) sports lighting recommendations and NCAA requirements for the recommended foot candles. Broadcast footcandle levels shall be maintained on the field and in the end zones. The new field lighting was designed to complement the Architecture of the stadium in many ways. The intent of the design was to create a very light framework of steel tube structure to carry two arrays of lights to feature a “light crown” at the top of the stadium. The bands of lights are symmetrical on the east and west sides, above the upper edges of the stadium, thus creating a seamless extension of the Architecture. The sports lighting on the west is supported by light steel framing above the press box and create a continuous band and look as if it was always meant to be there. Likewise, the east side lighting structure is an extension of the existing structural bay framing.